How To Lie With Statistics 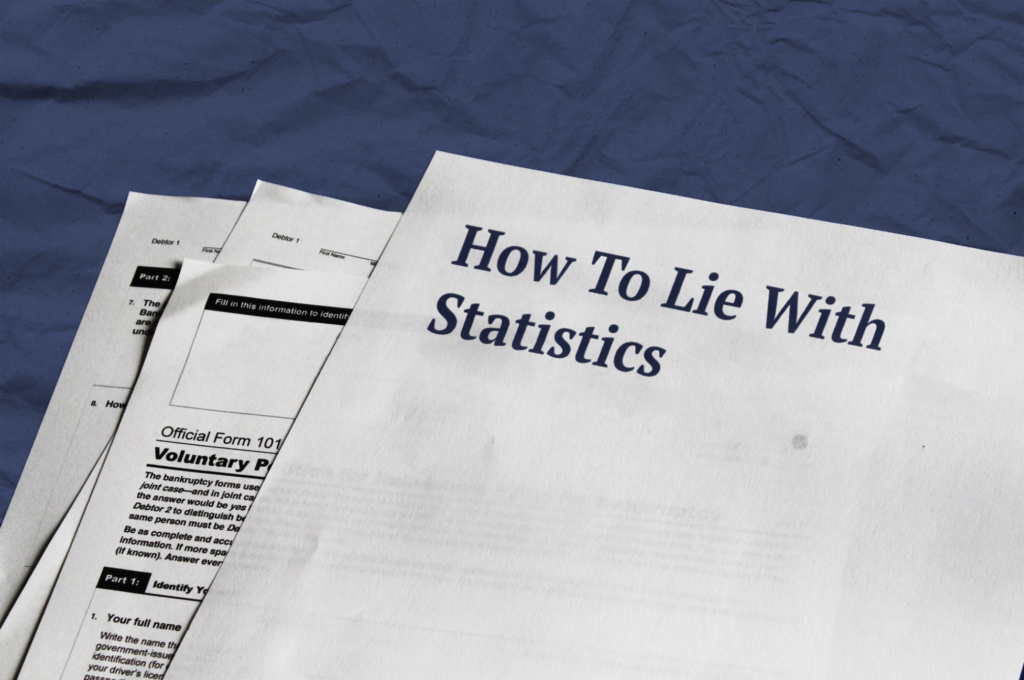 Whatever statistic finds itself on the desk of the virtuous politician, the pharmaceutical researcher, the professional salesman, or the journalist, it may be hard to find who the guilty party. The corporate media may already know these tricks, but the average person must learn them in self-defence. 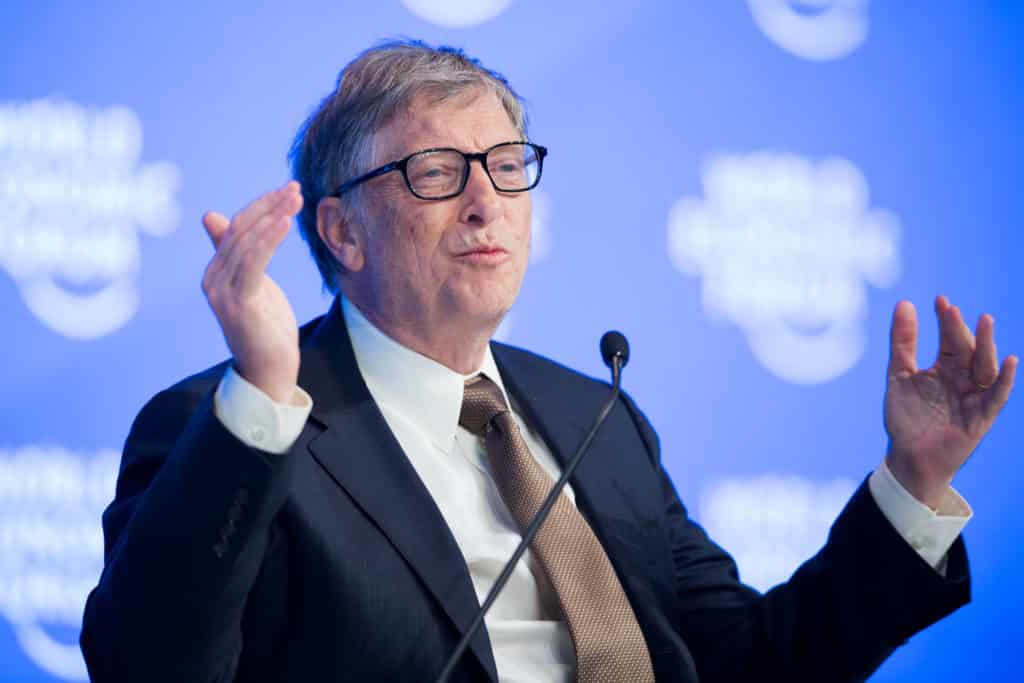 Bill Gates may present himself as a ‘philanthropist’, but when he invests billions into the control of information, healthcare, and pharmaceuticals – alternative motives cannot be left out of account. 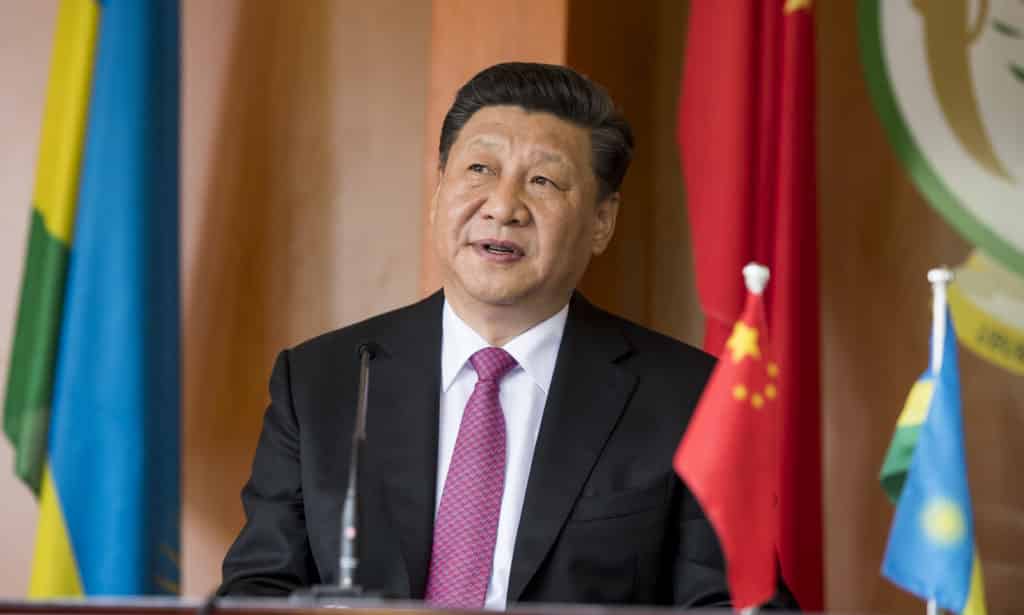 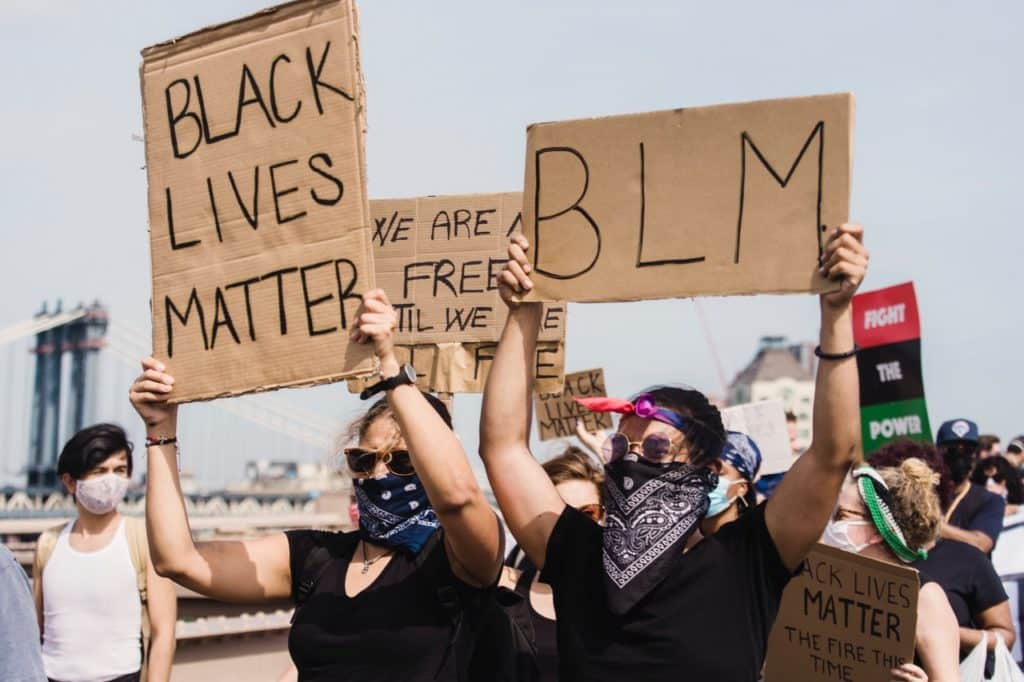 When a political group workes tirelessly to exploit non-existent ‘systemic racism’, and uses means of censorship, shame and coercion as the way to ‘protect people’, you can be sure that their aims are not in your best interest.

Climate Lockdowns: Totalitarianism In The Name Of Climate 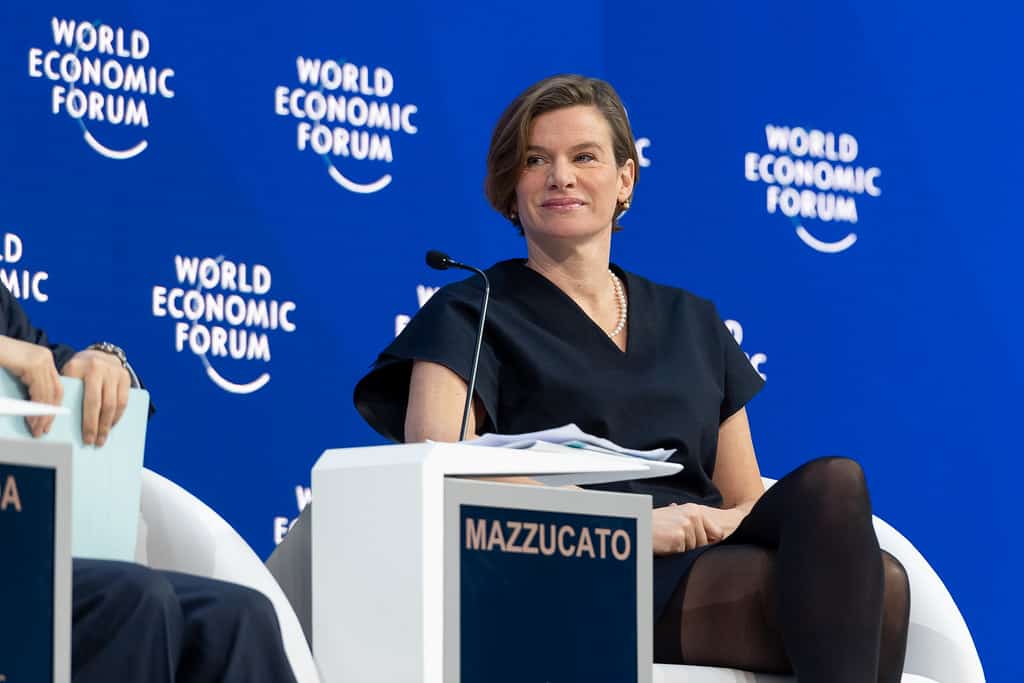 In the name of health, in the name of climate: never before has it been clearer that the mainstream establishment uses crises to remove rights and destroy democracy. 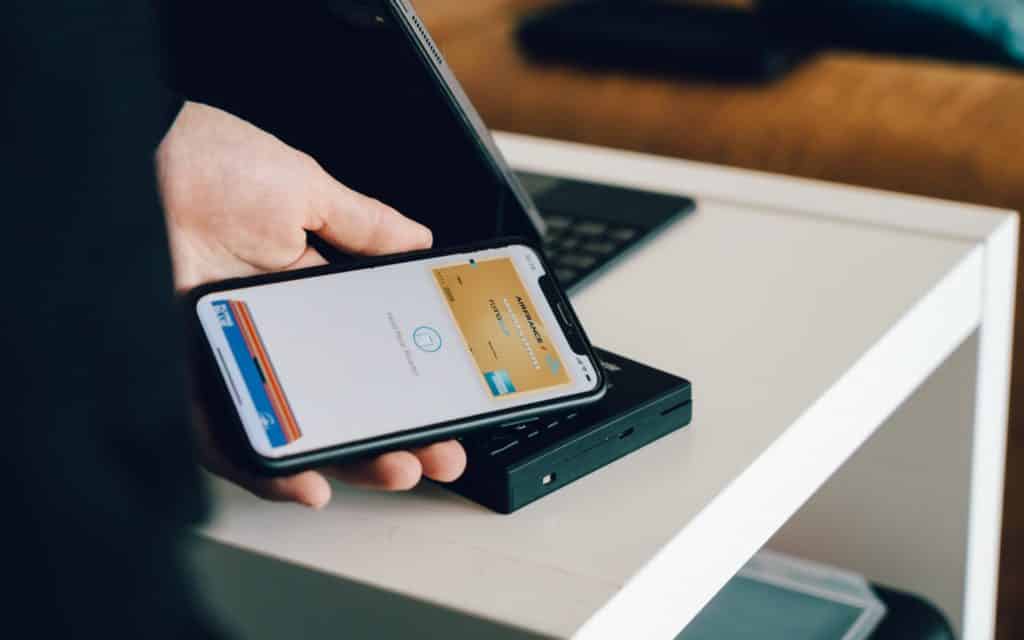 Predictably, the pandemic has unleashed the new grounds for a digital revolution, including the digital identity wallet, concerns arise, however, when corporations begin asking for more ‘credentials’ to use their services. 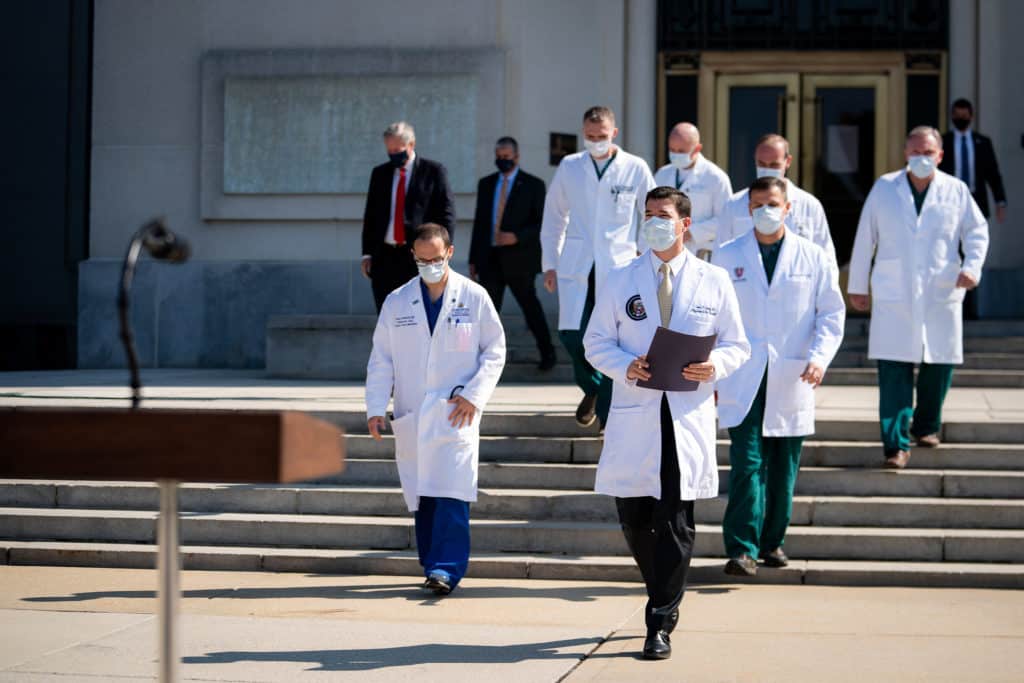 With respect to understanding this virus, the mortality rates peddled by the media often lack context and can misrepresent the situation. Only when you segment deaths by age and condition do things start to make sense. 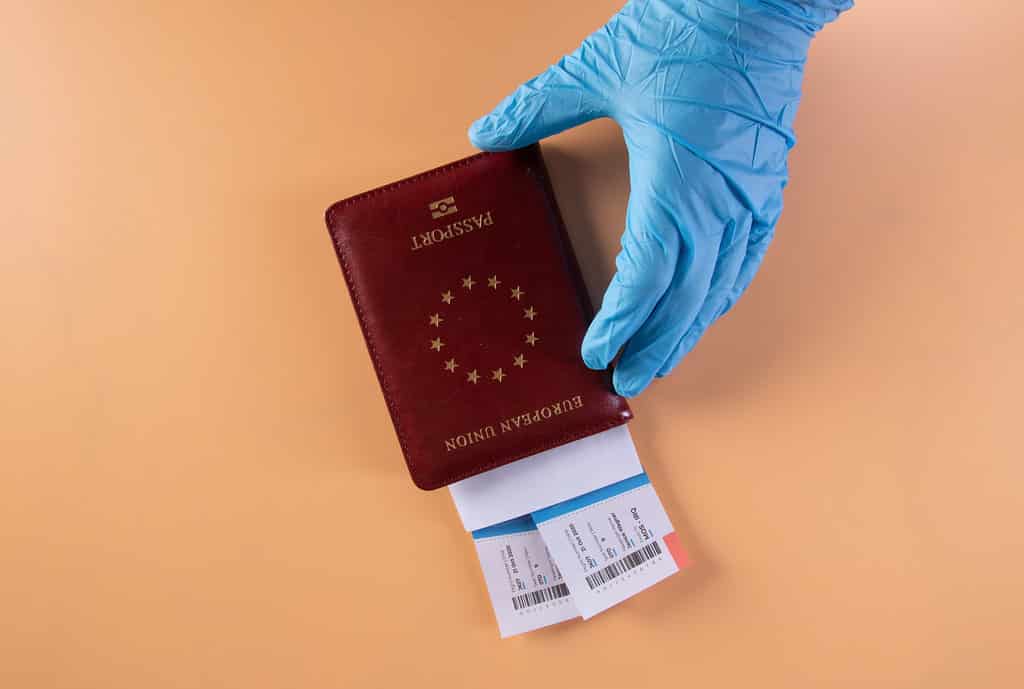 Despite authorities using COVID-19 as a justification for vaccine passports, recent EU documents have revealed they were already planned before the pandemic… to be released during the pandemic. 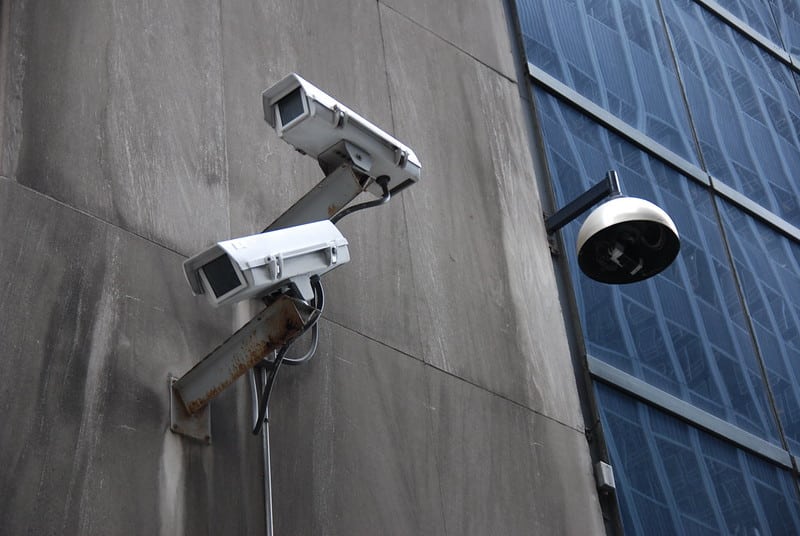 In 1969, Richard Day, a professor of paediatrics at the University of Pittsburgh, made a speech that broke the records. Two decades later, Lawrence Dunagen describes the Orwellian prophecy he was told, and much has come true.

Neil Ferguson’s Death Simulations That Drove The West Into Lockdown 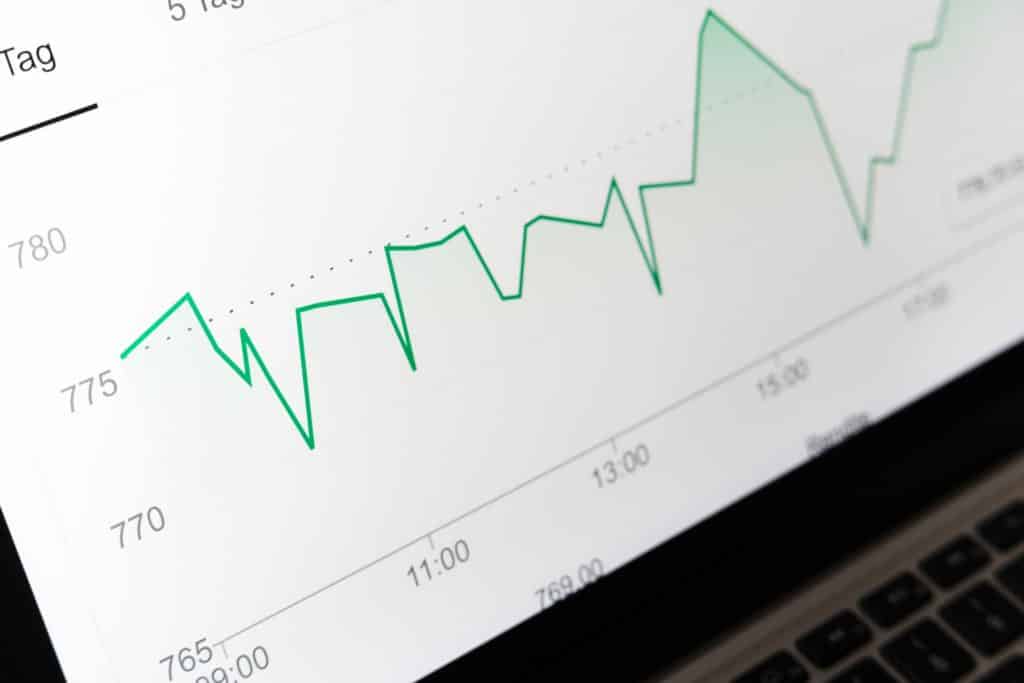 For a long time now, we’ve been told to ‘trust the scientists’. And yes, many would agree with such a statement. However, from that arises a new question, who are the scientists? Meet the architect of lockdown.